The evolution of operational performance management is linked to the evolution of accounting and management. This is due to the fact that operational performance is traditionally evaluated in terms of efficiency and effectiveness. And the easiest way to do this is by using financial indicators, provided by the accounting function in organisations. For example in the 13th century, the performance of a Venetian sailing expedition used to be defined as the difference between the amount of money invested by the ship owner(s) and the amount of money obtained from selling all the goods brought back by the ship's captain (Lebas, 1995). However it was only in the early 19th century when the distinction between the function of owners and managers arose, setting the stage for management processes as an identifiable and separate activity (Dainty & Anderson , 2008). Thus in the first decade of the 20th century, Frederick Taylor developed the concept of scientific management (Drenth et al, 2001). This was based on the analysis of existing work methods through observation and measurement. Radnor & Barnes (2007) say that Taylor's ideas were advanced by many others including Frank and Lillian Gilbreth, who developed the concept of time and motion studies, which required the measurement of every single movement undertaken by a worker in the course of their work. This newly developed discipline which came to be known as work study, incorporated the study of work methods and the measurement of work In the early 1920s, DuPont and General Motors experimented by introducing decentralized divisional structures with profit centers. As support for these reorganisations they also introduced the DuPont chart and with it the concept of Return On Investment (ROI). This meant that management was now also held responsible for the achievement of budgeted ROI and therefore not only focused on measures such as margin and net income (de Waal , 2002). The "tableau de bord" has been quite popular in France ever since its introduction in 1930s, as a "dashboard" used by managers to monitor the operational performance of their organisations (Bessire & Backer, 2005). Although the majority of the large companies in France were using it, due to the limited availability of translated literature it had a minimal overseas diffusion (Bontis et al., 1999). 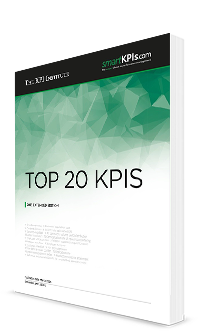 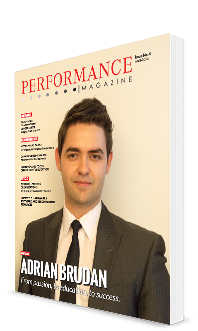 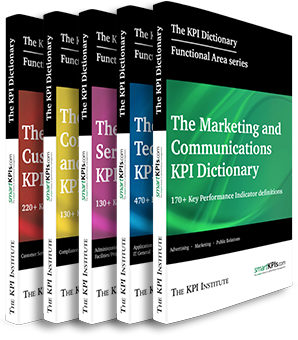